This is a ’80s movie directed by the film-maker Steven Spielberg. Are discussed some relevant concepts such as death, life after death; are given some clues of how could be made “our” thoughts, questioning if, in fact, are ours. In addition we can observe a possible organic between “two worlds” – before and after death – in a very interesting way.

– We are ever really alone. Why we suffer from loneliness?

– When we say sometimes that we are alone, does not always we have friends (guides) to assist us in every moment? And we can really feel it?

– It´s right to assume the death as an end?

You can view this film next: 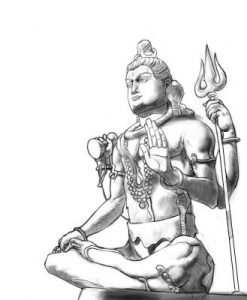