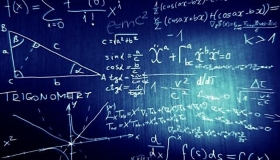 Amit Goswami is one of the most important physicists nowdays and one of the few that penetrated deep in the human spirituality. In his book “The Self-Aware Universe” – he demonstrates how the conscience creates the material world. Scientifically, through the quantum physics, he proves that the universe is a superior group – God or Conscience. This turns solid his statement that the conscience creates the matter and not the opposite, as until today “belives” by the Realism Materialistic implanted in the science by Isaac Newton and Rennè Descartes.

“The more I observe the universe more it seems to a great thought than to a great machine”. 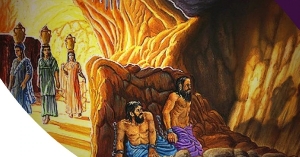 “In the Monism Idealistic, the CONSCIENCE is as the light in the Cave of Plato”.
Amit Goswami
This new scientific paradigm that the quantum physics invites us to explore can solve many of our problems and paradoxes and give us the possibility to understanding a more closer science of the truth. It is in this sense that the Quantum Physics is putted here. In the intention of we try to help who is wating; who is interest in this specific area of the intellectual knowledge, so that a larger understanding of the subjective truth can happen, so that more and more that subjectivity can be objectified.

Albert Einstein: “The Science without Religion is lame, the Religion without Science is blind”

In the continuation, and with the intention to help who feels this need, we put some books that we recommended to read of some authors that are working in this specific area – quantum physics – that work in the sense of unification of the science and spirituality.
Dr. Amit Goswami 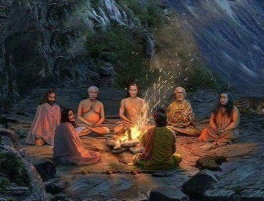 Spirituality: Kriya Yoga and other Schools 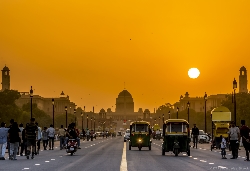 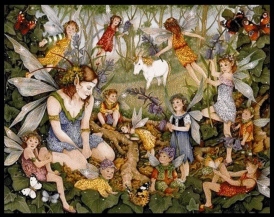