The Relationship Between Two Great Masters 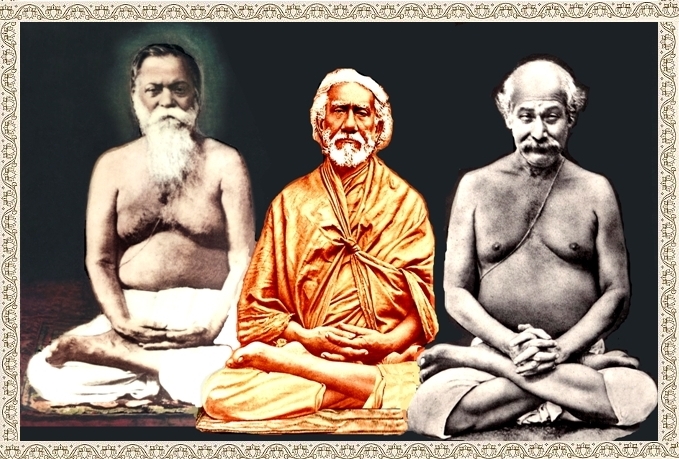 Prominent disciples of Shriyukteswarji such as Paramahamsa Yoganandaji, Swami Satyananda Giri, And later on Brahmachari Rabinarayan (Paramahamsa Hariharanandaji) all had intimate relationship with Shri Sanyal Mahasaya.

“In the year 1911, I was more intimately introduced to Acharya Shrimat Bhupendranath Sanyal”.

He went on to say that he had been benefitted greatly from regular contact with this great householder yogi and direct disciple of Shri Lahiri Mahasaya. In his book Yogananda Sanga he described:

“Here we came to know that from the very beginning of the establishment of the Brahmacharya Ashram at Santiniketan, Acharya Bhupendranath Sanyal had become a person of trust and love to Rabindranath, and had rendered immense service acting as the superintendent here. He brought Pandit Bidhushekhar Shastri Mahasaya to this ashram first. After having a conversation with Bidhushekhar Shastri Mahasaya, we learned that our revered Acharya Shastri Mahasaya (Hamsa Swami Kevalanandaji) was adored as a talent teacher by many highly qualified people and renowned scholars in Bengal.”

Could be purchased: here